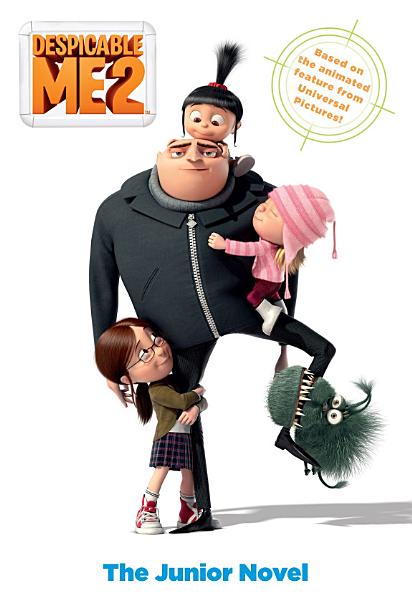 Children's Book. Gru used to be one of the most villainous villains in the world. He and his army of Minions even stole the moon! But when he adopted Margo, Edith, and Agnes, Gru became a dad. Instead of stealing landmarks, he makes pancakes, blows up unicorn balloons, and dresses like a fairy princess! Little does this dad know, though, he's about to make another career change--as a spy for the Anti-Villain League...