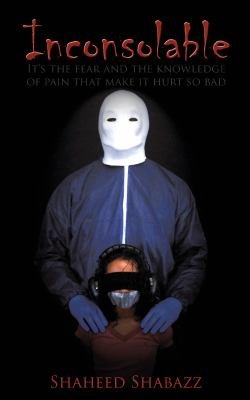 On a cold night in January 2005, eighteen-year-old Shawn Stiles was brutally stabbed over 30 times and left for dead in the slums of Erie Pennsylvania. His attackers thought they could get away with murder since he was just another loser no one would ever miss. They were dead wrong. Four years later, Anthony Goodroad finds himself a newlywed married to a gorgeous blonde. But as he’s sitting with her opening wedding presents, he comes across a most gruesome gift: a photograph of Shawn’s mutilated face and naked torso lying on a medical table. It isn’t long before Anthony and his once meth addicted friends realize that someone is coming for them, and he’s dealing a warped brand of justice. They’ll face unbearable physical and psychological torture for something they may or may not be responsible for. This twisted account of absolute vengeance puts a scalpel to your eyeball, and forces you to reassess your convictions about revenge and forgiveness. How close would you stoop to the depths of hell if you were Inconsolable.