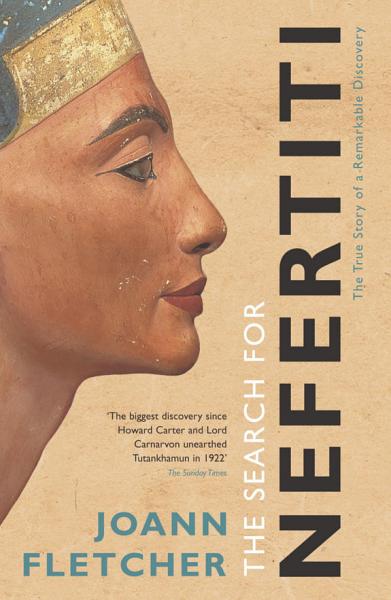 Joann Fletcher, presenter of BBC2's 'Ancient Egypt: Life and Death in the Valley of the Kings' has written an enthralling account of Nefertiti, one of Egypt's most compelling and mysterious figures. Wife of the controversial pharaoh Akhenaten, she lived through perhaps the most tumultuous period in the country's long history. The so-called Amarna Period has long held a fascination - not just for the enormous changes it brought to the religion, art and administration of Egypt, but for the many mysteries which surround it. Mysteries, that is, until now. Leading Egyptologist Dr Joann Fletcher has taken a fresh eye to the evidence and arrived at one of the most dramatic discoveries in recent times. Working with a team of leading experts, she has identified a long-forgotten mummy as the body of a female pharaoh of the Amarna Period, whom she believes is Nefertiti herself. Lying for over three thousand years in an unused side chamber of Tomb KV.35 in the Valley of the Kings, it tells a story which will forever change the way in which we view Nefertiti - and indeed women throughout Egyptian history. Now at last we see the full significance of her role as co-regent and later Pharaoh of Egypt, as well as understanding the astonishing luxury and decadence of her life in Amarna - a life she led as the country around her began to disintegrate.