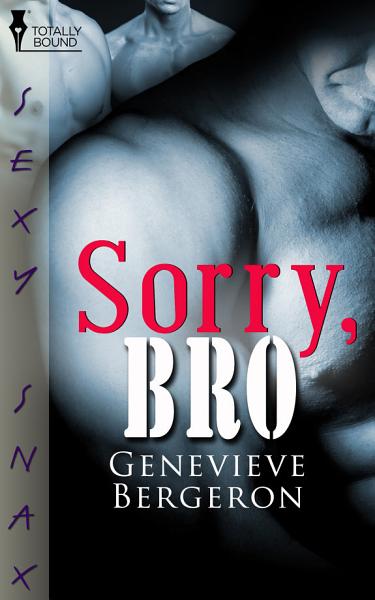 Still aching from the mistakes and denials of his past, this ER nurse could heal anyone but himself...until now. Handsome, athletic and intelligent, twenty-six-year-old Bryce should be living the high life. But he's far from it. After shunning his best baseball buddy in high school, dropping out of medical school and fleeing New York to put down roots—if only shallow ones—in New Orleans, Bryce is uncertain about both his past and his future. Working long hours as a low-level nurse and confined by a sexless relationship with a questionably devoted girlfriend, Bryce can't shake the feeling that things should be somehow better now he's escaped the confusion and indecision of his former life. Yet when the ghost of Bryce's high school past, the handsome and charismatic Tim, shows up injured in the ER, Bryce's already turbulent emotions engulf him in a vortex of confusion and regret. Haunted by his own insensitivity towards Tim eight years before, Bryce first finds comfort in the powerful arms of a resident surgeon he barely knows, then gives Tim the explosive, cataclysmic relief he had denied him in high school. As Bryce comes to terms with his sexuality and recognises his undeniable attraction to both men, he must decide, once and for all, where his fidelity—and his desires—lie.