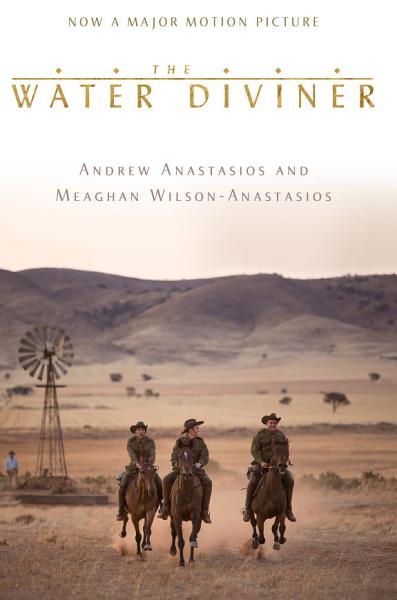 When the Great War ends, Joshua Connor, a grieving farmer and sometime water diviner from the Mallee in Victoria, sets out to fulfil his wife's dying wish - to travel to Gallipoli to recover the bodies of his three sons and bury them in consecrated ground. Crescent collides with cross, and hope with reason as he discovers that his eldest son, Art, may still be alive. When Connor makes a desperate dash into the perilous heart of Anatolia one question haunts him: If Art is alive, why hasn't he come home? Andrew Anastasios and Meaghan Wilson-Anastasios' The Water Diviner is not a war novel, not even an anti-war novel. Instead it focuses on the battles that go on inside the hearts and minds of a small group of Australians and Turks as they struggle to bury their dead and rebuild their lives after the First World War. The story is based on first-hand resources, diaries and official records, and has been adapted as a feature film starring Russell Crowe.